Is Grace Mugabe ready to lead? 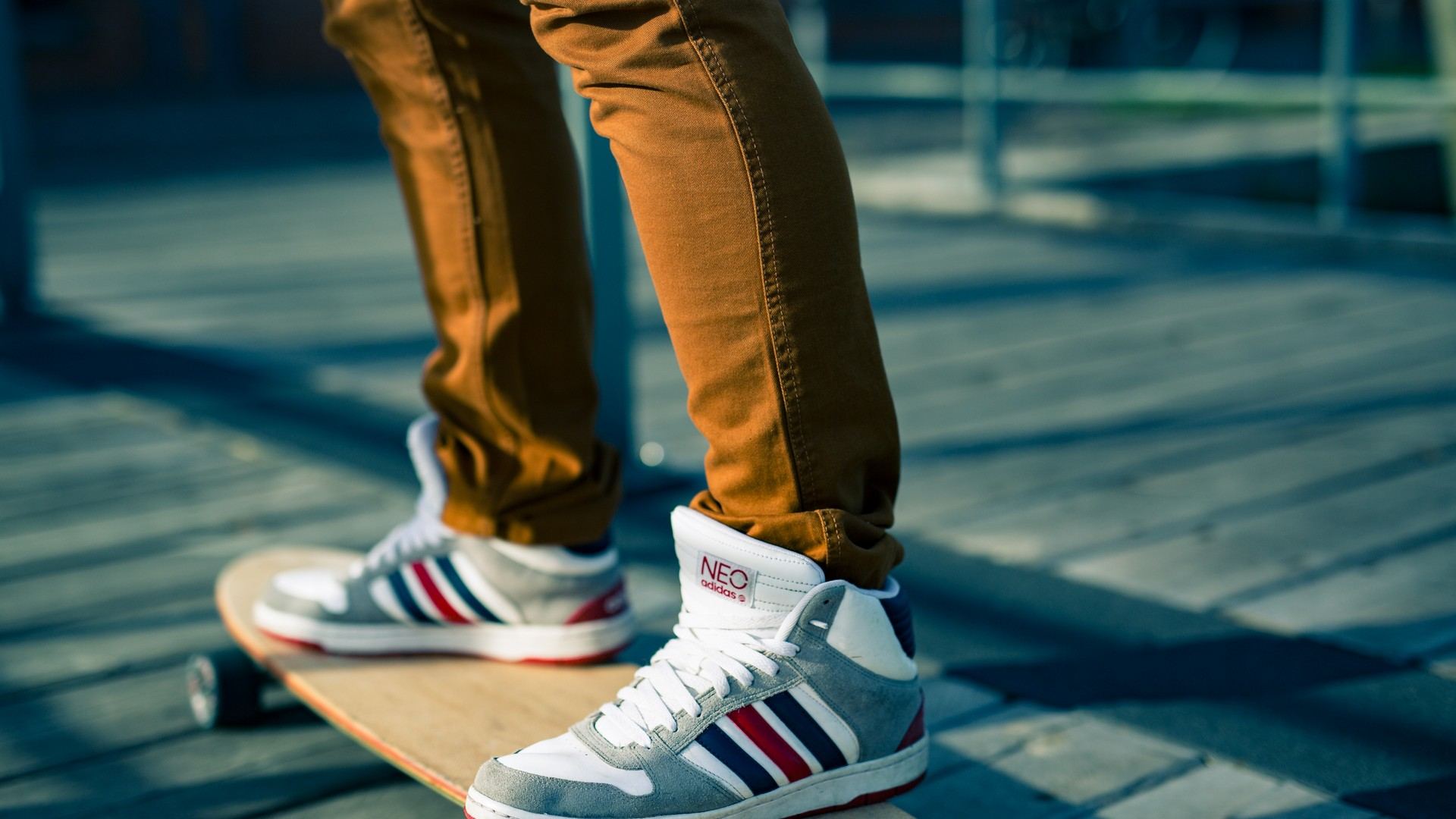 Zimbabwe’s Vice-President Emmerson Mnangagwa has been removed from his post.

According to the Zimbabwean Minister of Information, the sacked leader had displayed “traits of disloyalty”.

It’s believed that the removal of Mnangagwa will now pave the way for President Robert Mugabe’s wife Grace to follow in her husband’s footsteps as leader of Zimbabwe.

The removal of Manangagwa is part of the plan to clear the path for her. She hasn’t hidden her ambition.”

People expected [Manangagwa] to be a contender.”

Because they wanted to get rid of [former vice-president] Joice Mujuru… they removed a clause specifying that one of the two vice-presidents be a woman… now they are gunning for the restoration of that clause… to clear the path [for Grace Mugabe].”

Mugabe controls Zanu-PF in every way possible… He may be 93 years old but is very much politically aware, [he’s] a gladiator, in control.”

I believe he is supportive of her ambitions… [otherwise] he would not have allowed her to get to where she is at the moment.”