BBI – YES OR NO? UNPACKING THE TRUTH ABOUT THE BBI REPORT (Part 3 of 4) – What Kenyans Really Want 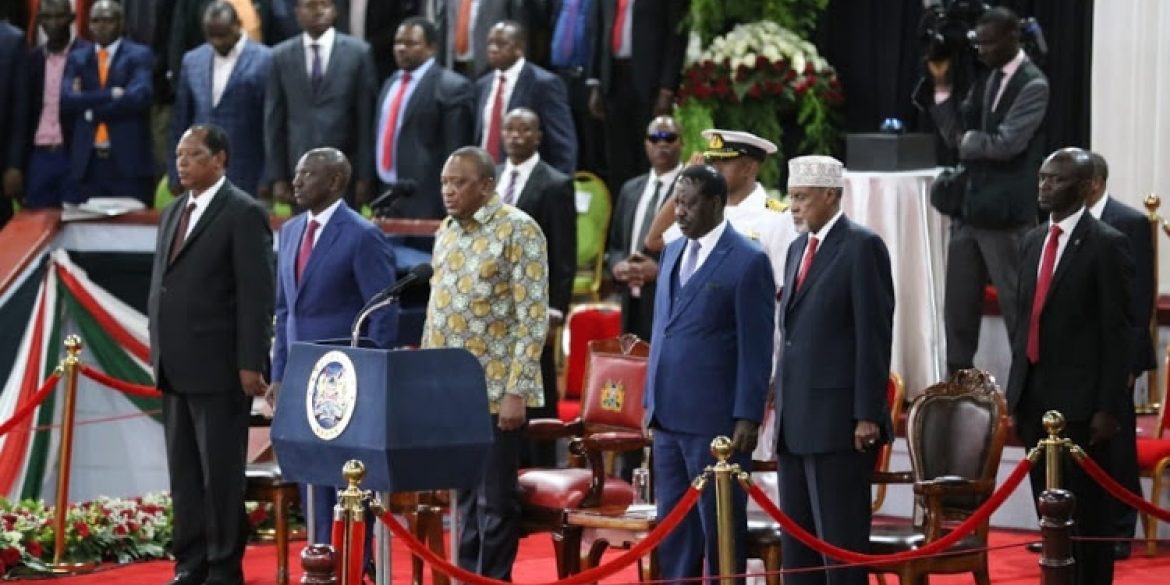 Taskforce Missed opportunities –As stated elsewhere in this narrative Kenyans would be better served if the Taskforce took a comprehensive approach in remedying the anomalies in the current constitution. President Kenyatta was recently quoted as wondering why Kenyans are broke, perhaps that should be his priority – getting money in Kenyans pockets should be the government’s first priority, not creating jobs for the political elite. Here are some of the fixes I would like to see as part of this initiative:

Remove “dual citizen” restrictions and caveats that treat Kenyans in the Diaspora as second class citizens – Citizenship is a NON-NEGOTIABLE “inalienable BIRTHRIGHT”. The state CANNOT, on its own, deprive a person of that birthright by way of revocation, suspension or enactment of any laws to that effect at any time. A birthright is an act of God and only the citizen, on his/her on volition can renounce citizenship, not the state. The egregious bullying and abuse meted on Miguna Miguna as the state misused its police powers to deprive him of his birthright as a citizen by “deporting” him to Canada and the recent refusal by Parliament to confirm Ms. Mwende Mwinzi as ambassador to South Korea epitomizes the injustices that the Diaspora endures from the government. The state MUST not have the power or authority to deprive any Kenyan their birthright. Only Kenyans, on their own terms, can disavow or relinquish their birthrights. Kenyans all over the globe should be treated equally, PERIOD!